The mission of Kansas City Disc Golf, Inc. (“KCDG”) is to educate and engage the greater Kansas City metropolitan area in the sport of disc golf.

In particular, the functions of KCDG include, but are not limited to: 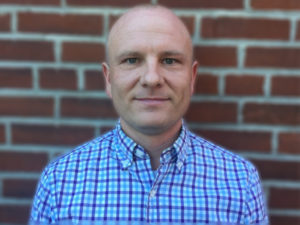 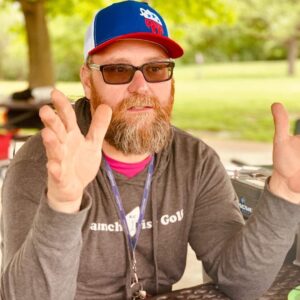 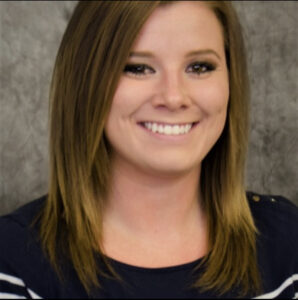 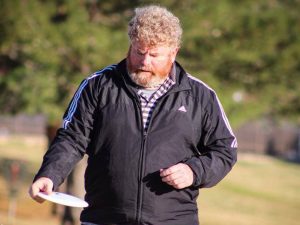 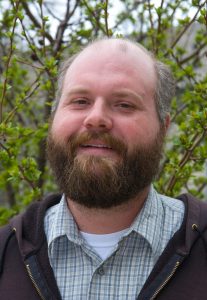 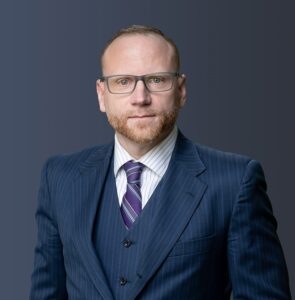 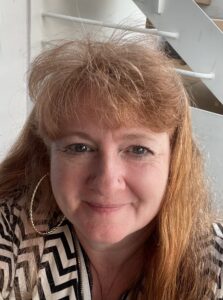 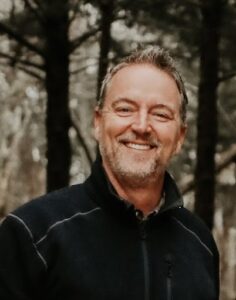 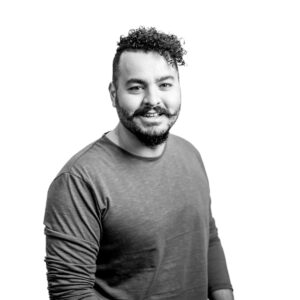